Encounters on the Siberian border, on the Silk Road, in Tibetan villages, with minorities on the Vietnamese border and in the mega-cities on the east coast: Astrid Oldekop’s photographs show the traces left on the faces of Chinese people by the powerful changes during three decades in which China has opened up to the world.

Guardian of the place where Zhang Sanfeng witnessed a snake fighting with a crane. 2006. 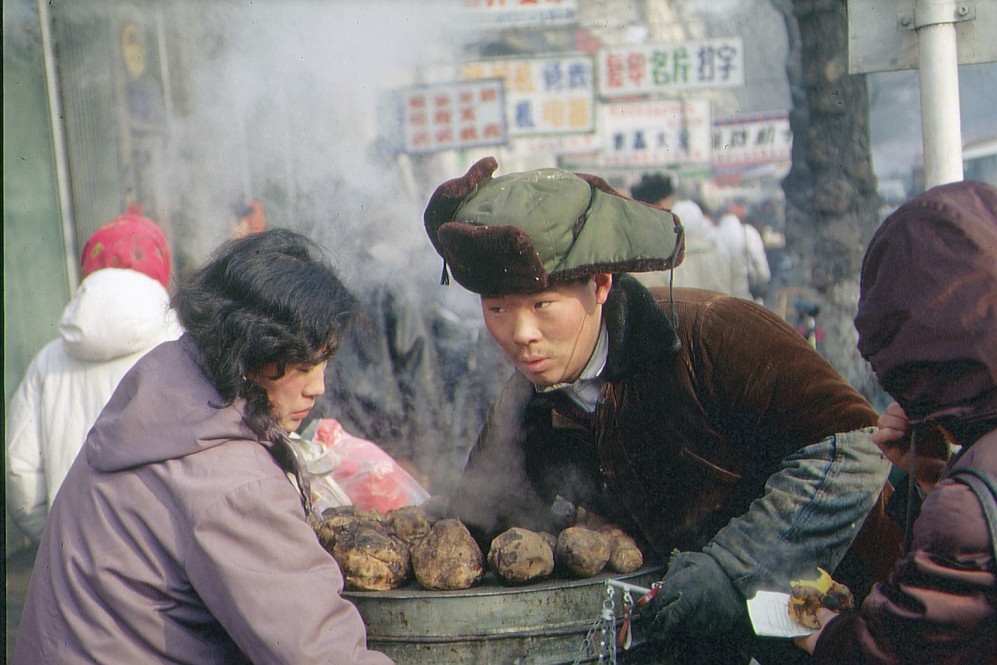 Sweet potatoes on the border with Siberia. 1993. 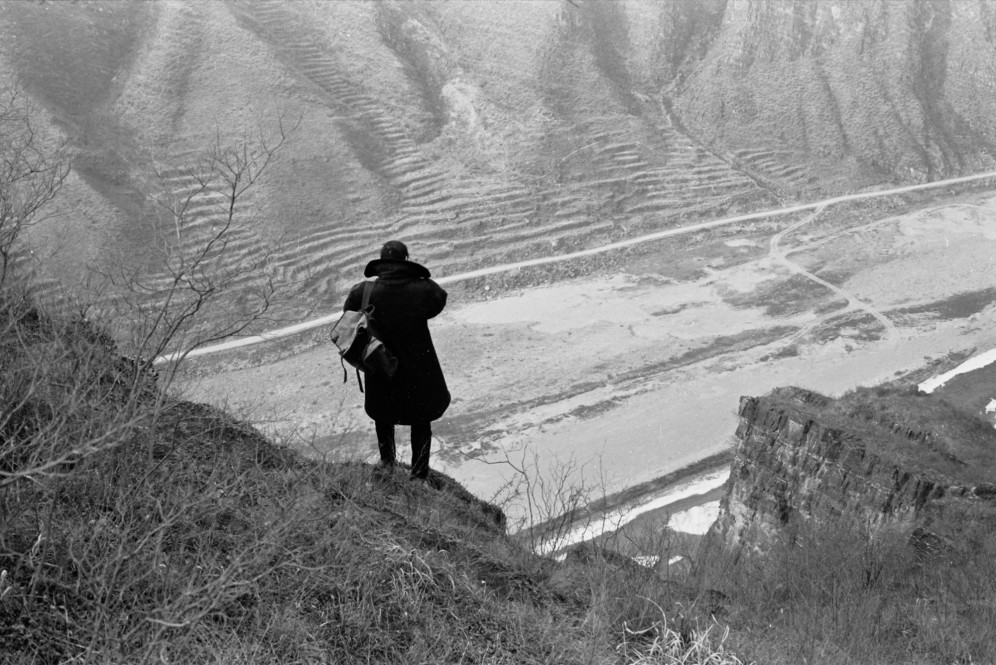 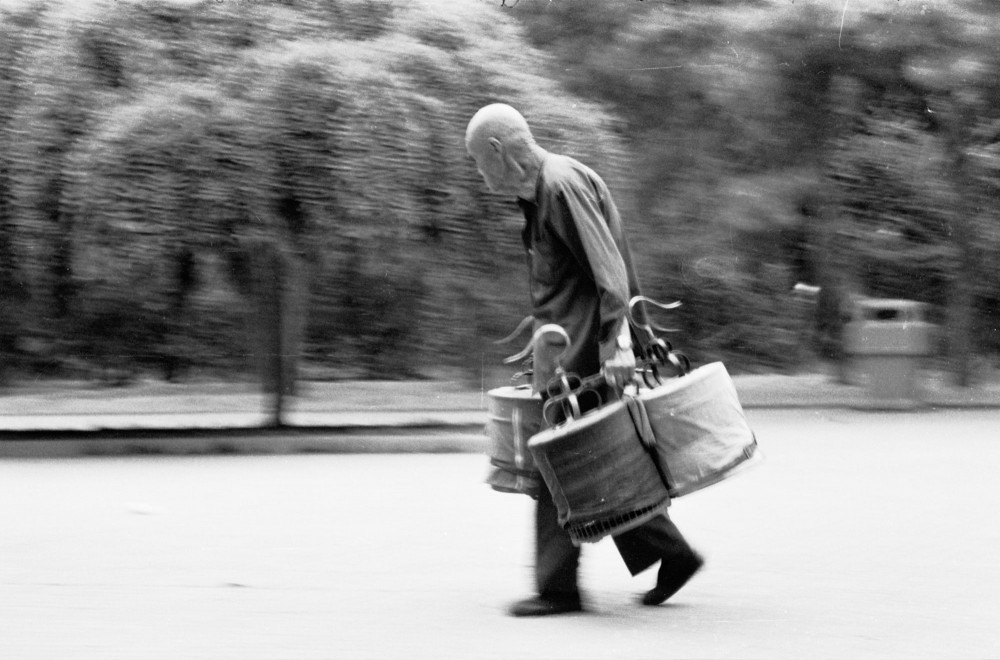 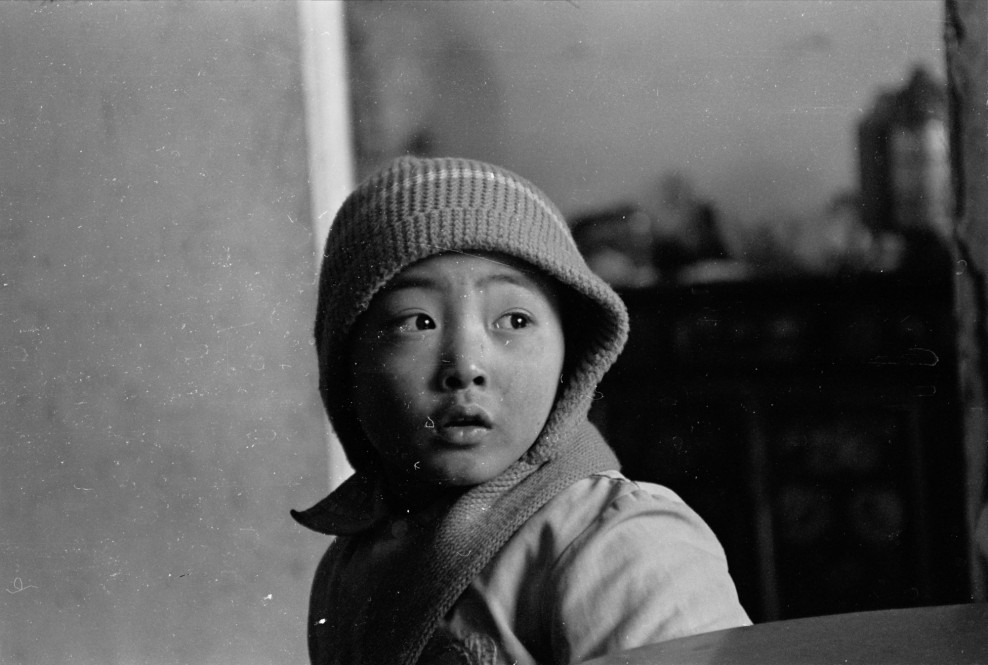 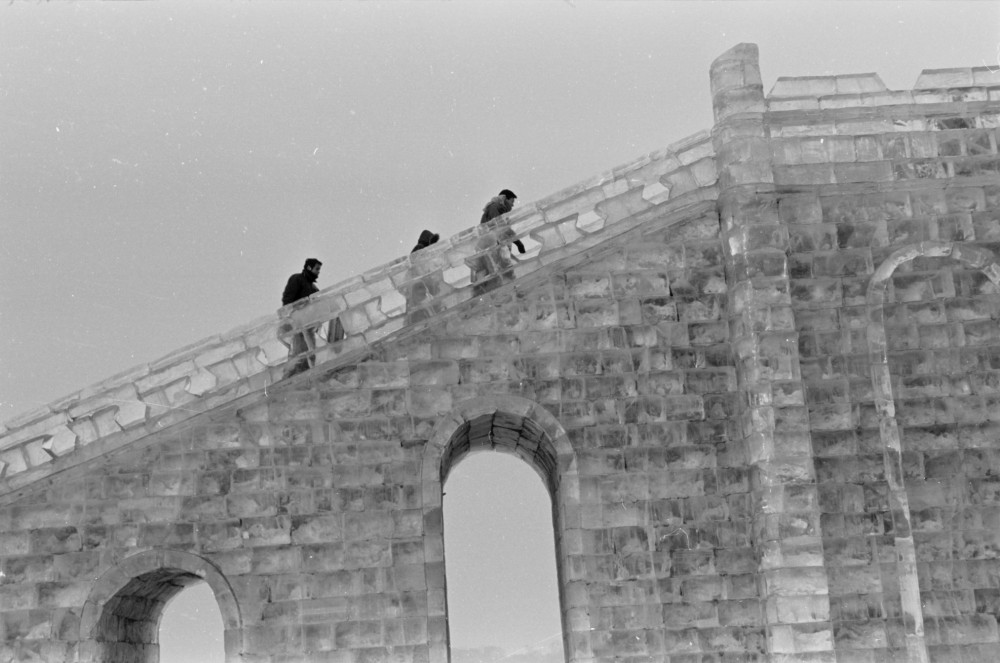 An ice-block construction in Harbin. 1993. 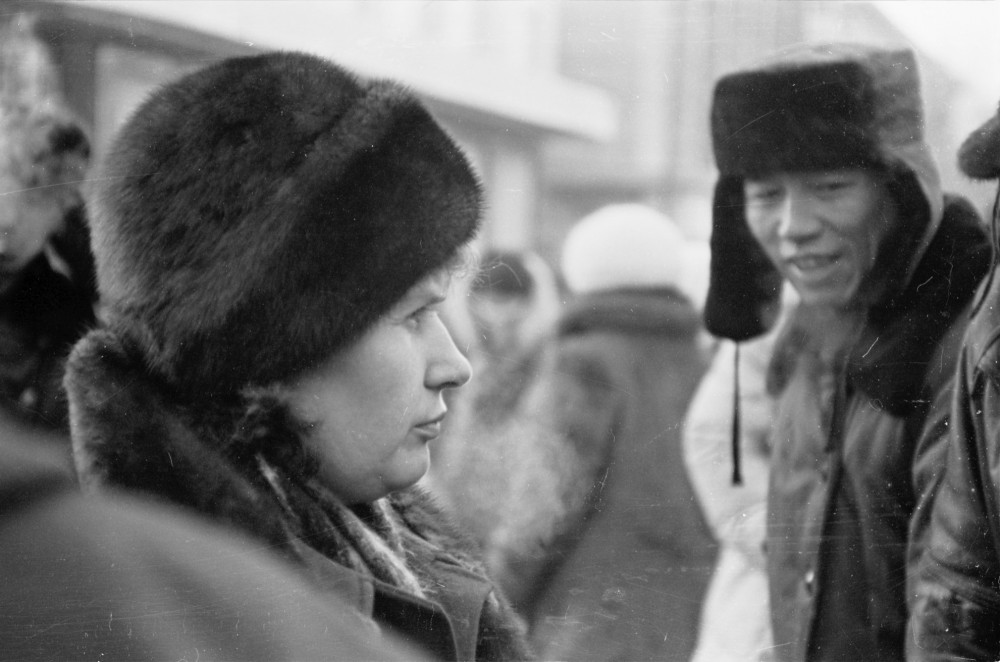 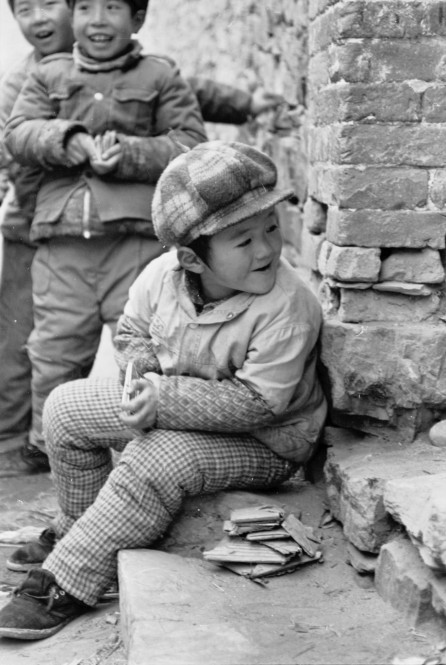 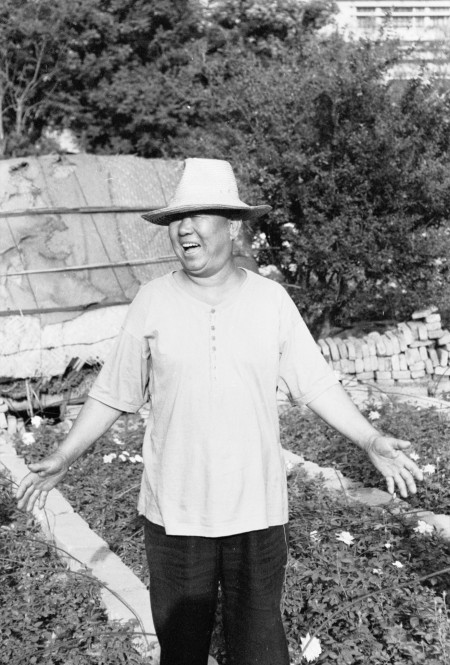 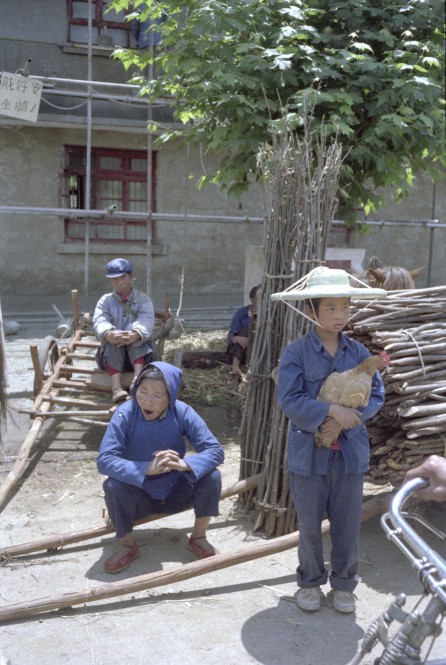 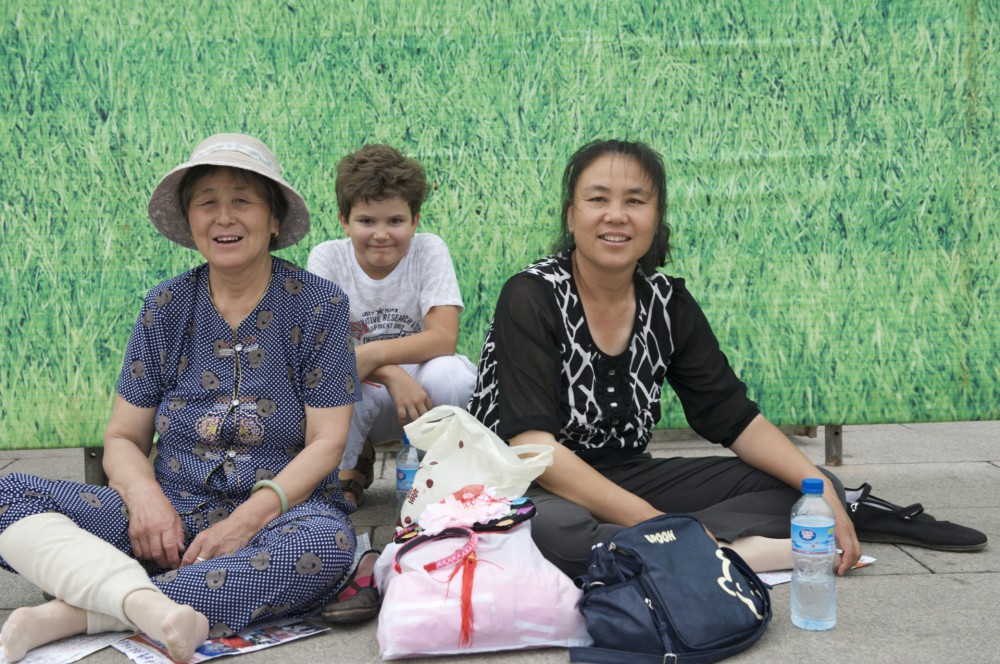 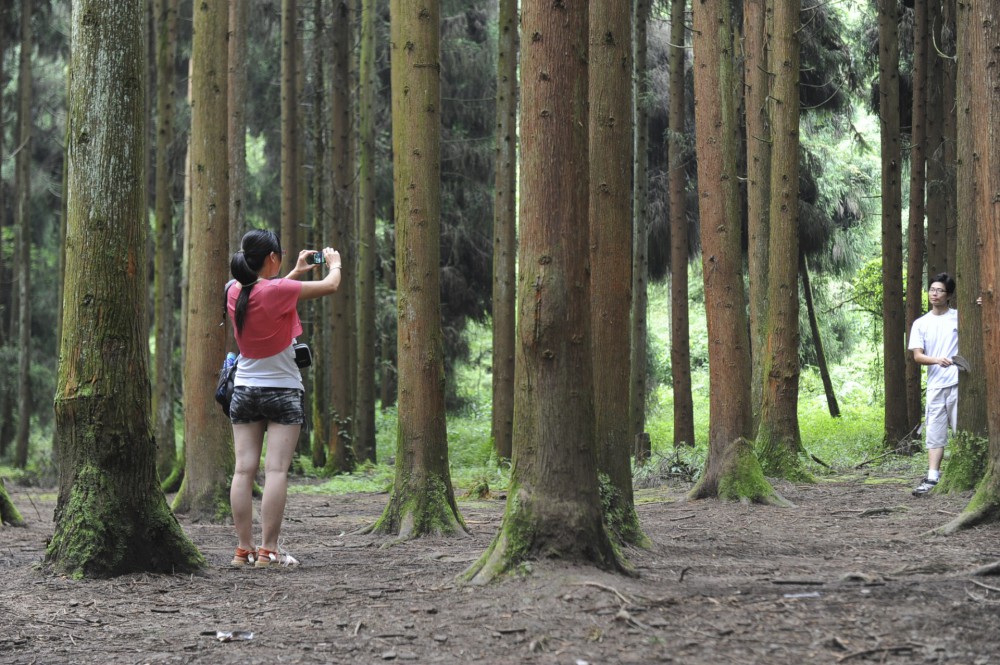 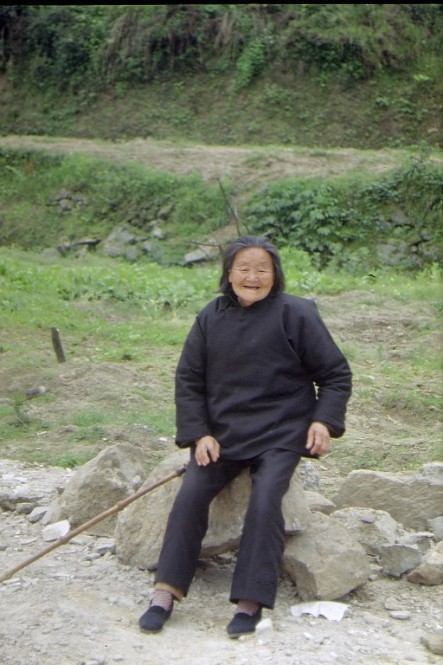 Woman waiting to be re-housed at the Three Gorges Dam. 1993. 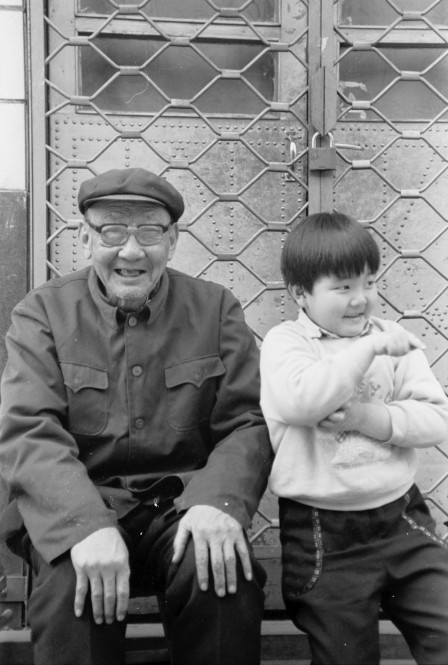 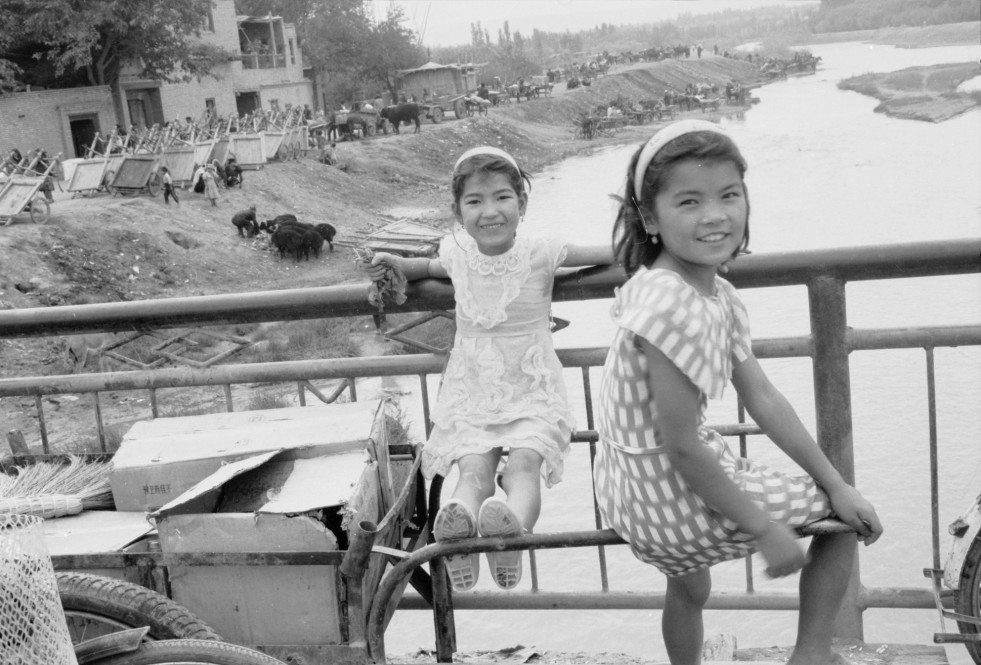 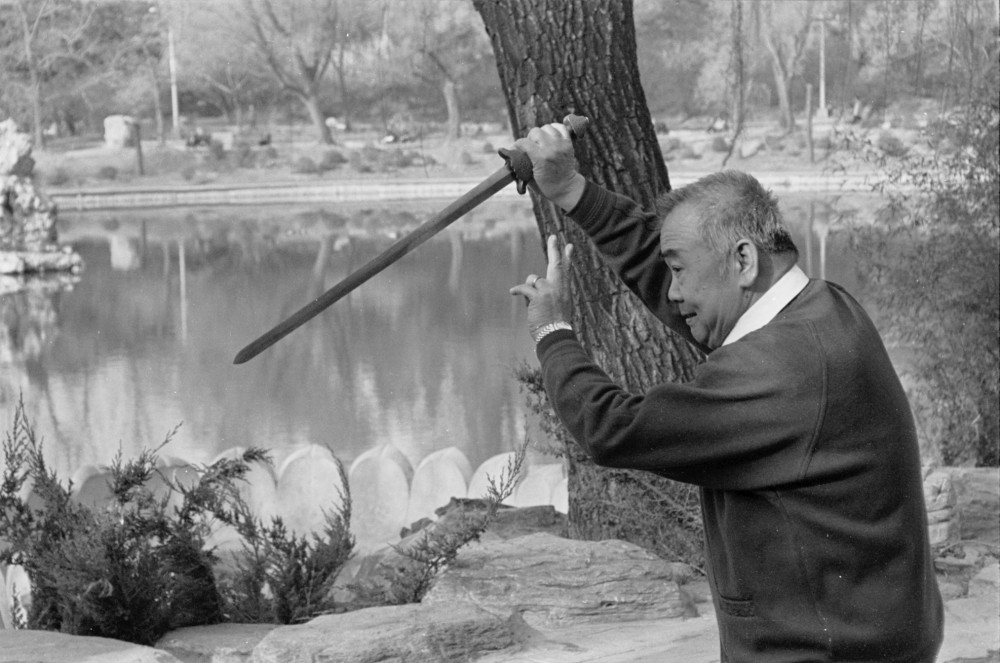 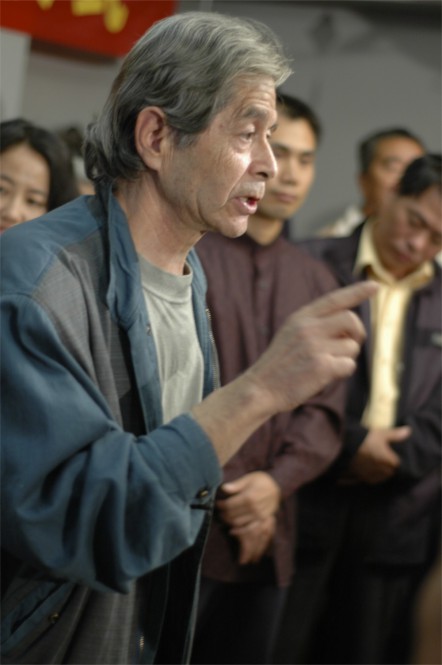 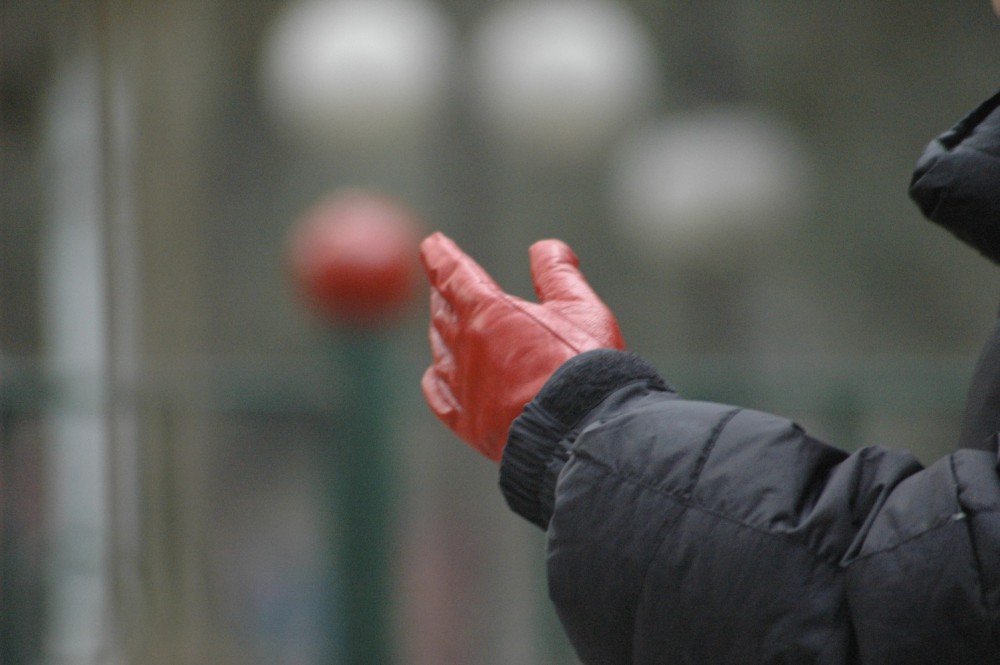 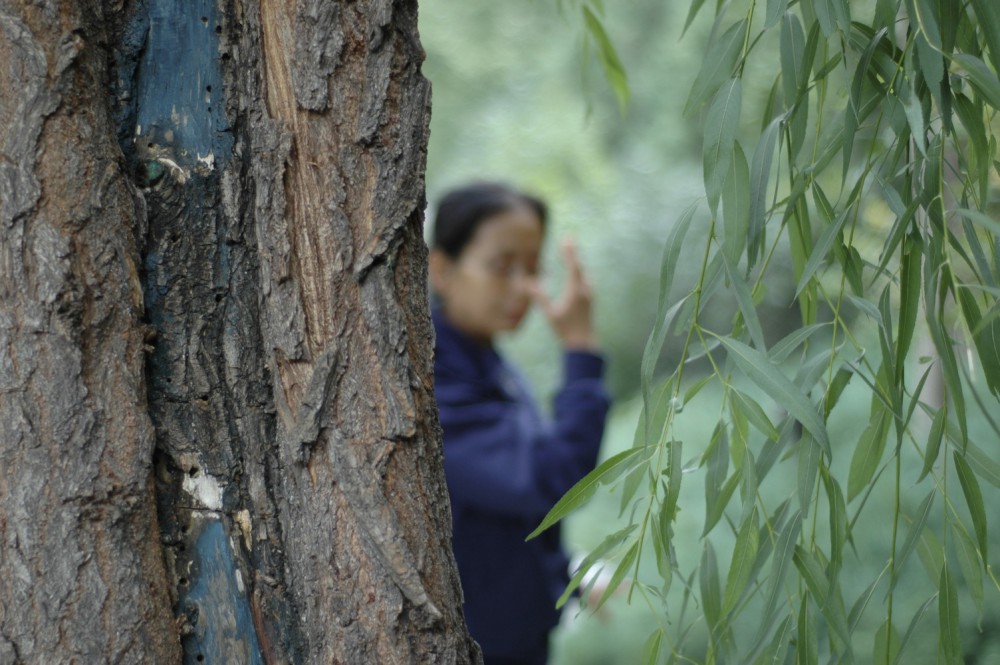 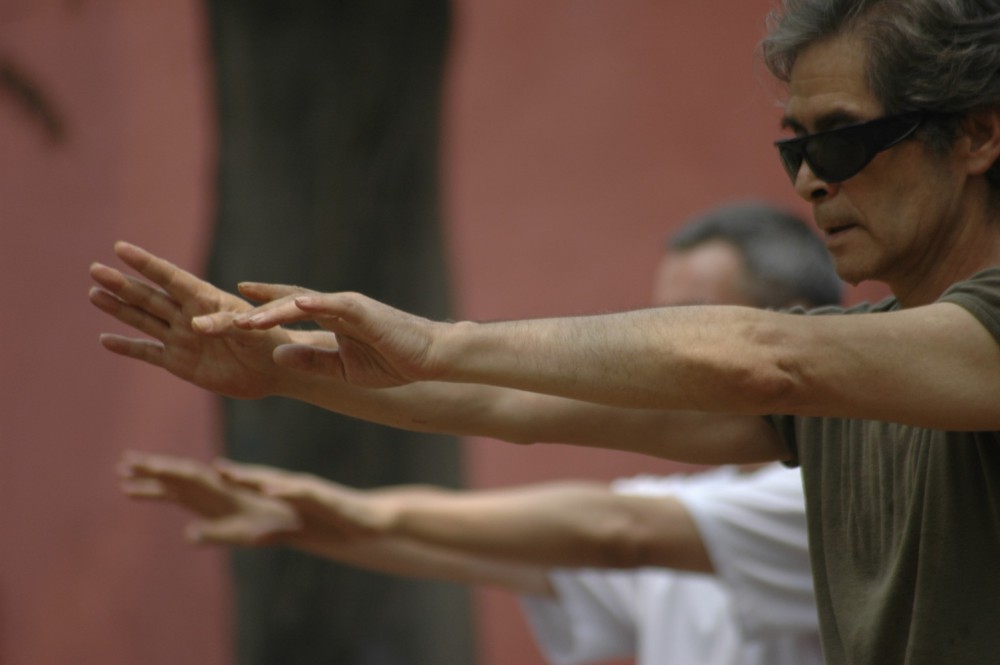 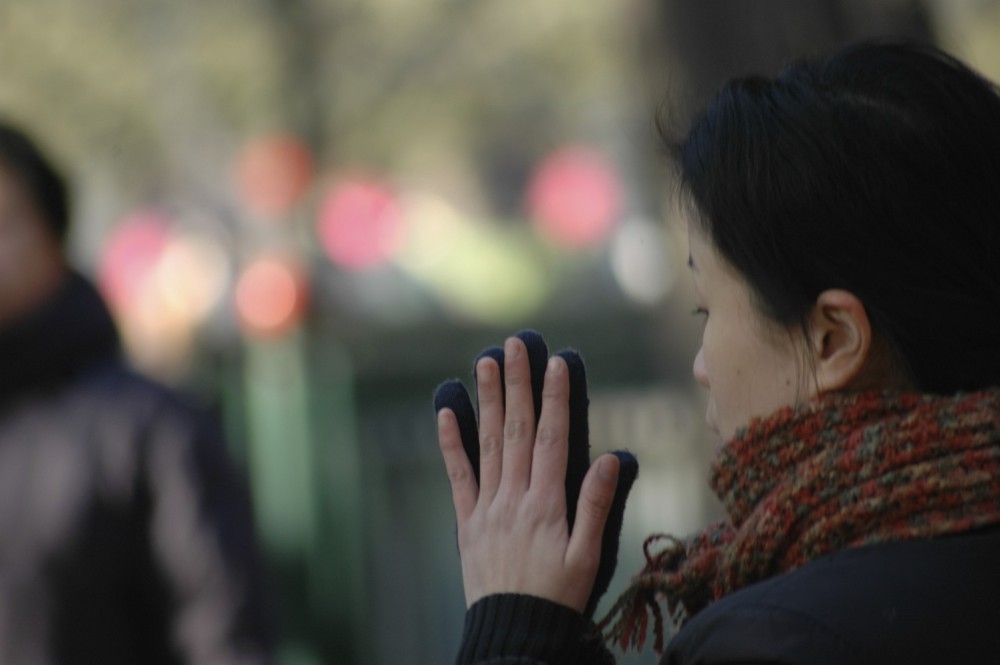 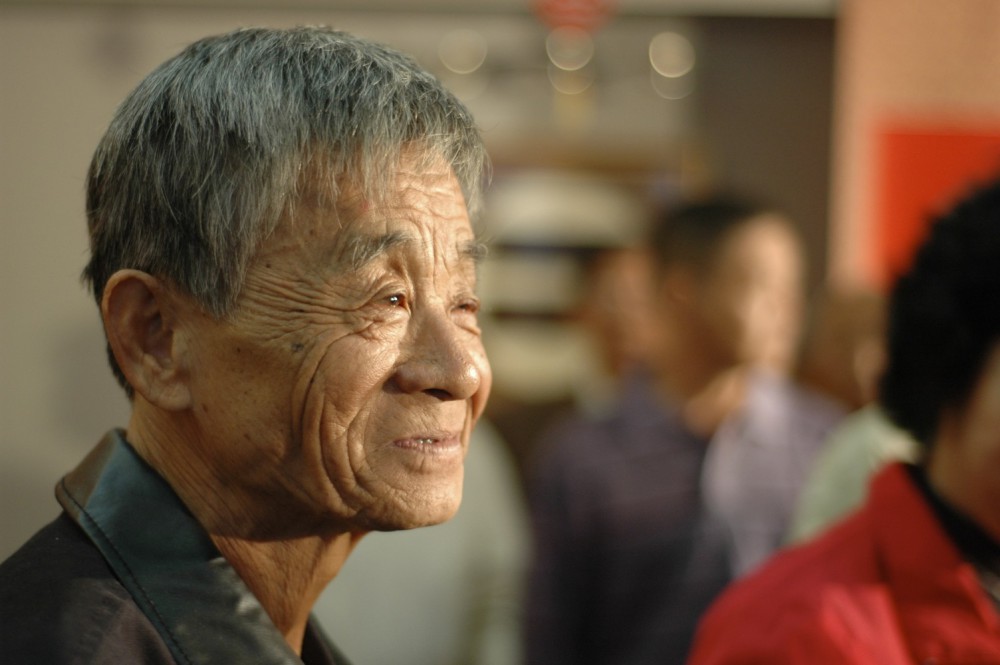 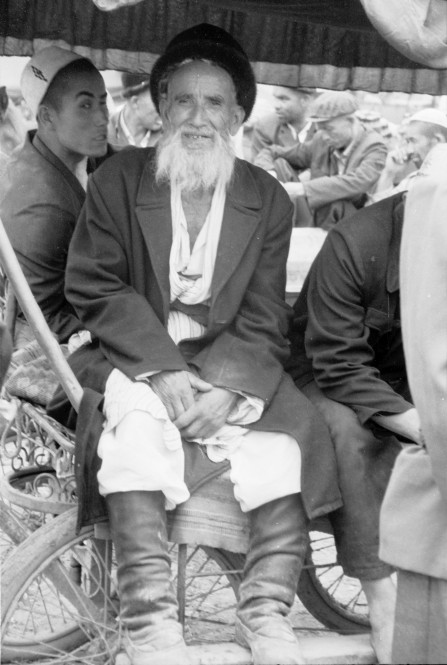 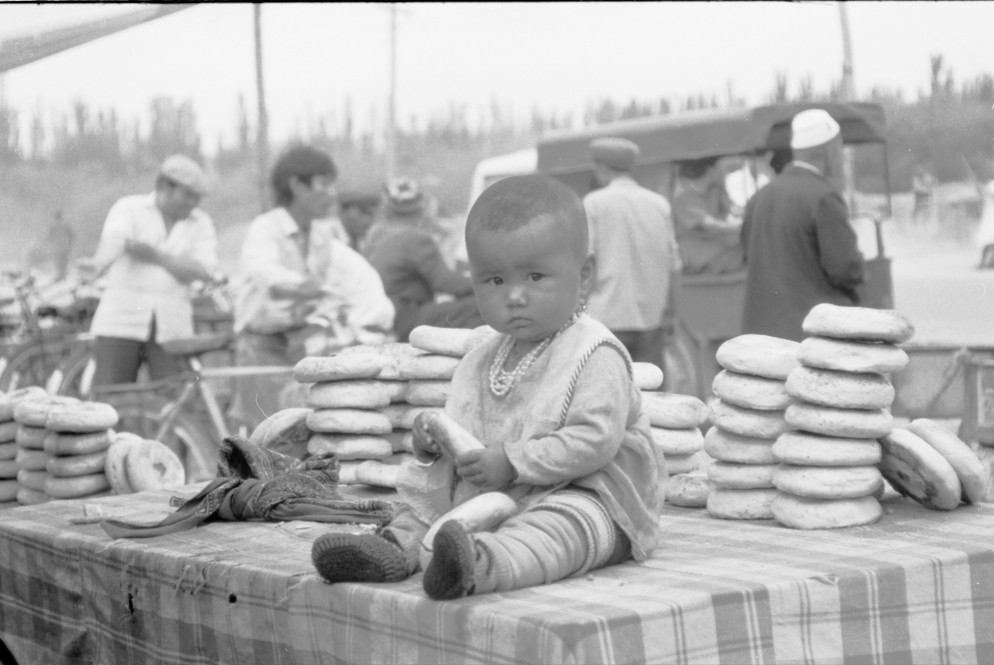 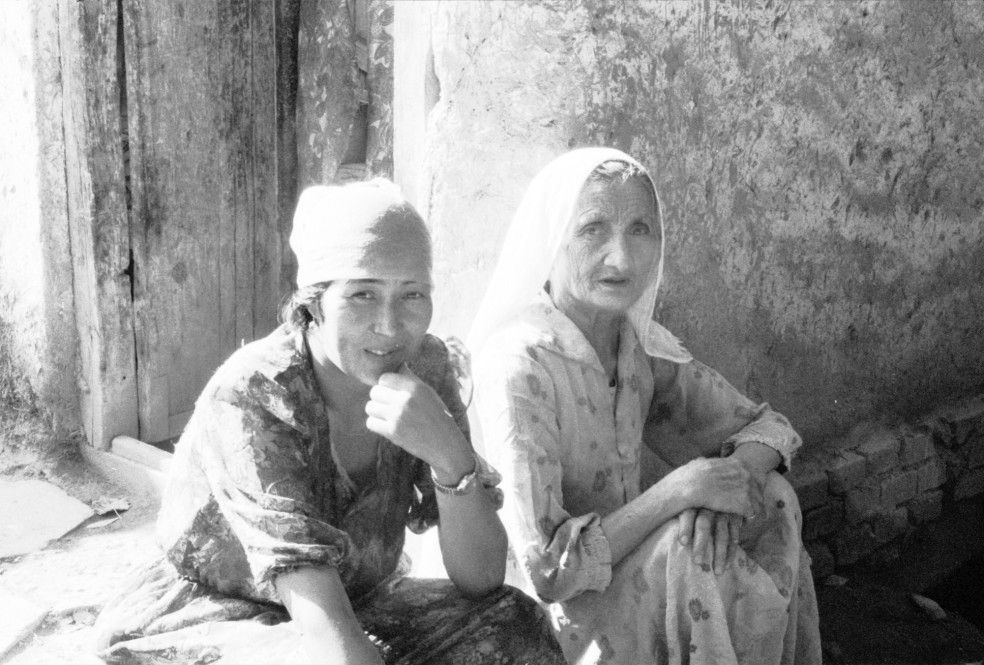 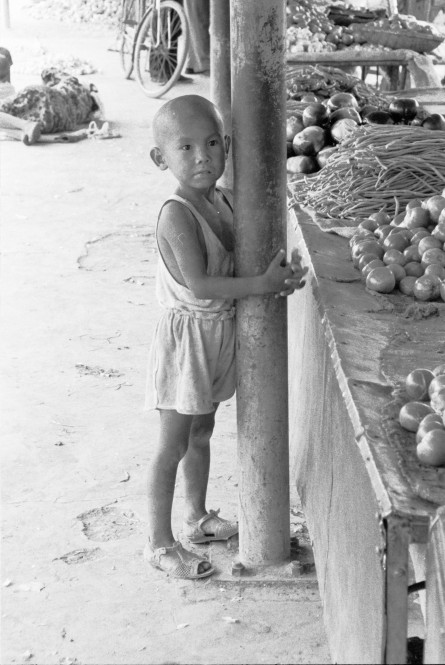 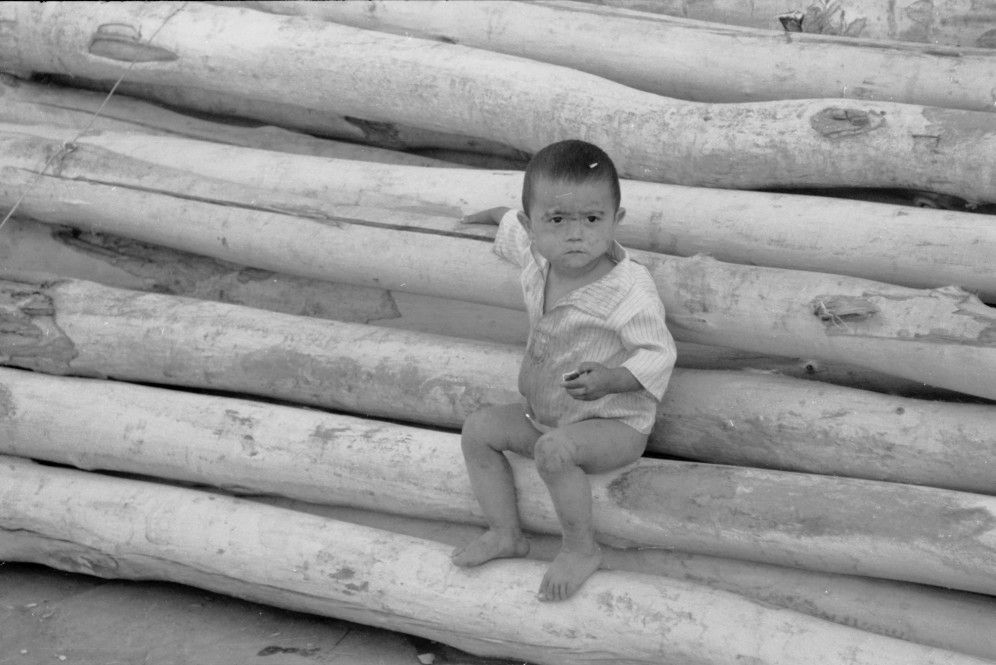 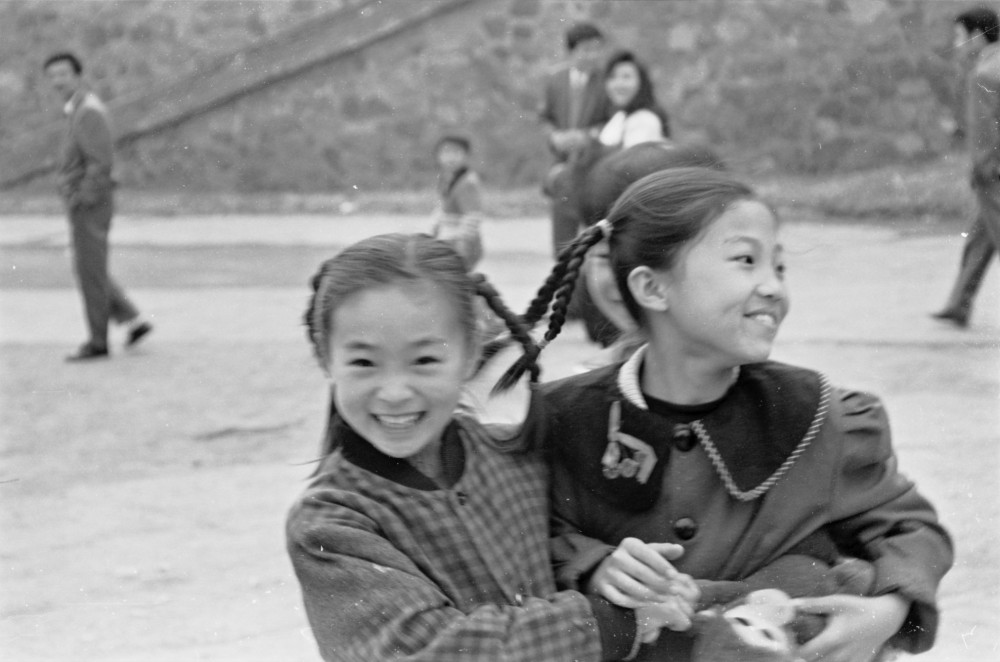 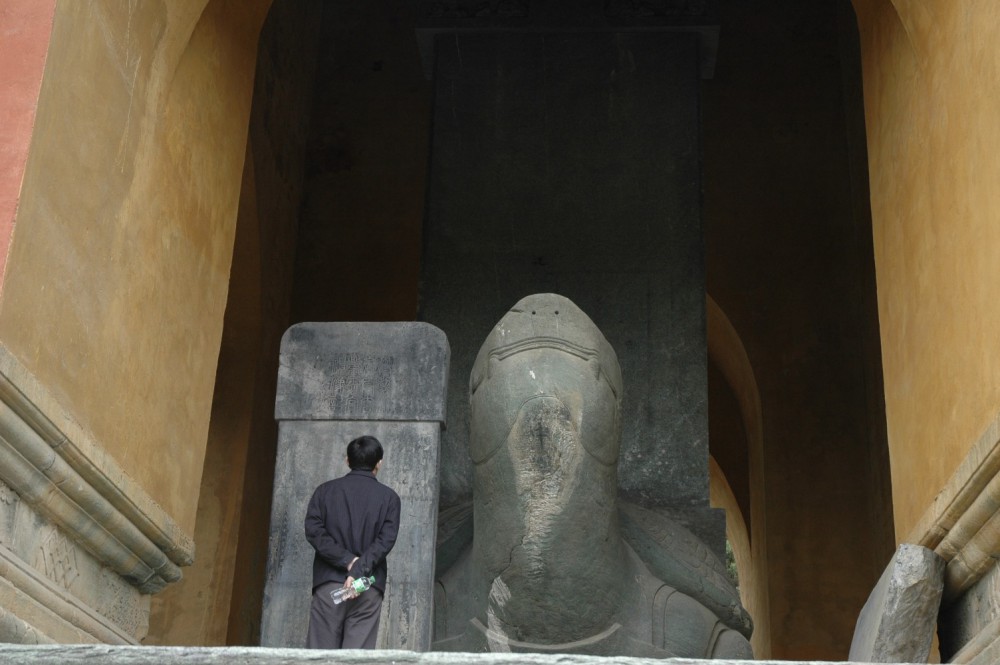 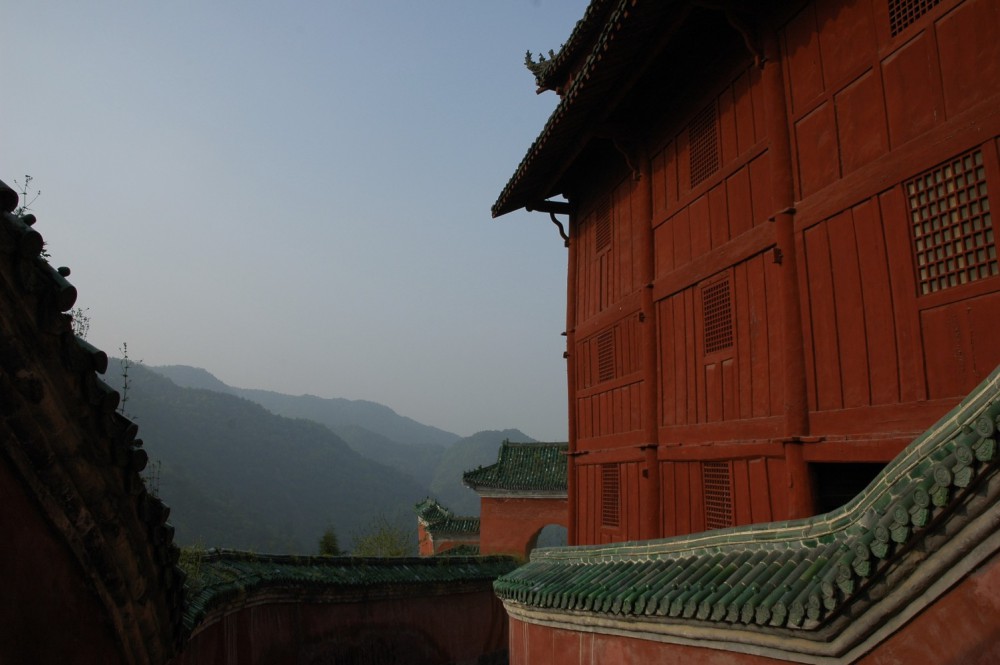 Monastery in the Wudang Mountains. 2006.