Our name says it all: the media is where it all began. Astrid Oldekop has worked for daily newspapers, magazines, TV and radio both in Germany and in China. It was clear from the very outset that the name would feature both Düsseldorf and Beijing: Beijing is somewhere where even the most minor changes are immediately evident, and Düsseldorf offers the very best platform for China-related trends. 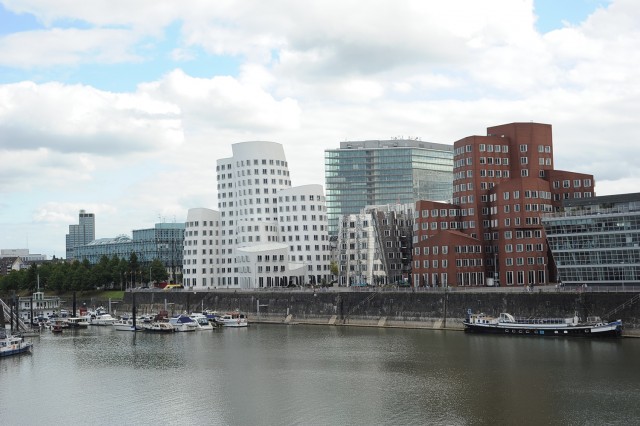 Düsseldorf – from the heart of Europe

Düsseldorf is attracting Chinese investors – a kind of Chinese metropolis on the Rhine. No other German city is experiencing such growth in both the numbers of Chinese nationals and the numbers of big Chinese businesses. This business city is the state capital of Germany’s most populous province and lies at the very heart of Europe. Handelsblatt and Wirtschaftswoche, Germany’s most influential financial and business publications, are created here. The Chinese Enterprises Association and the China Competence Centre, a joint undertaking by the Düsseldorf Business Promotion Agency, the Chamber of Trade & Industry and the Düsseldorf Trade Exhibition Centre, are key features of Düsseldorf’s Chinese credentials. The premises of Mediapoint Düsseldorf | Beijing border Düsseldorf’s Hofgarten park at the heart of this welcoming city. 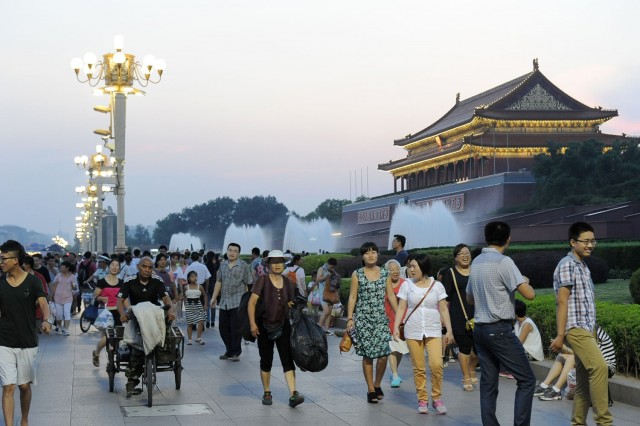 Beijing – from the middle of China

A seismograph of change: the pulsating beat of life in the Chinese capital demonstrates the changes and trends in this huge nation. In 1985, Astrid Oldekop experienced the political centre of China mainly from the saddle of a bicycle, commuting from the People’s University in the North to Tiananmen Square. Today she moves around the east of the city mainly by car or subway train. As much as the city and, with it, the lives of people have changed, one thing has remained unchanged for Astrid for decades: she still spends the morning doing Tai-chi in a Peking park and discusses the huge changes in the evening with Chinese friends over some great food.